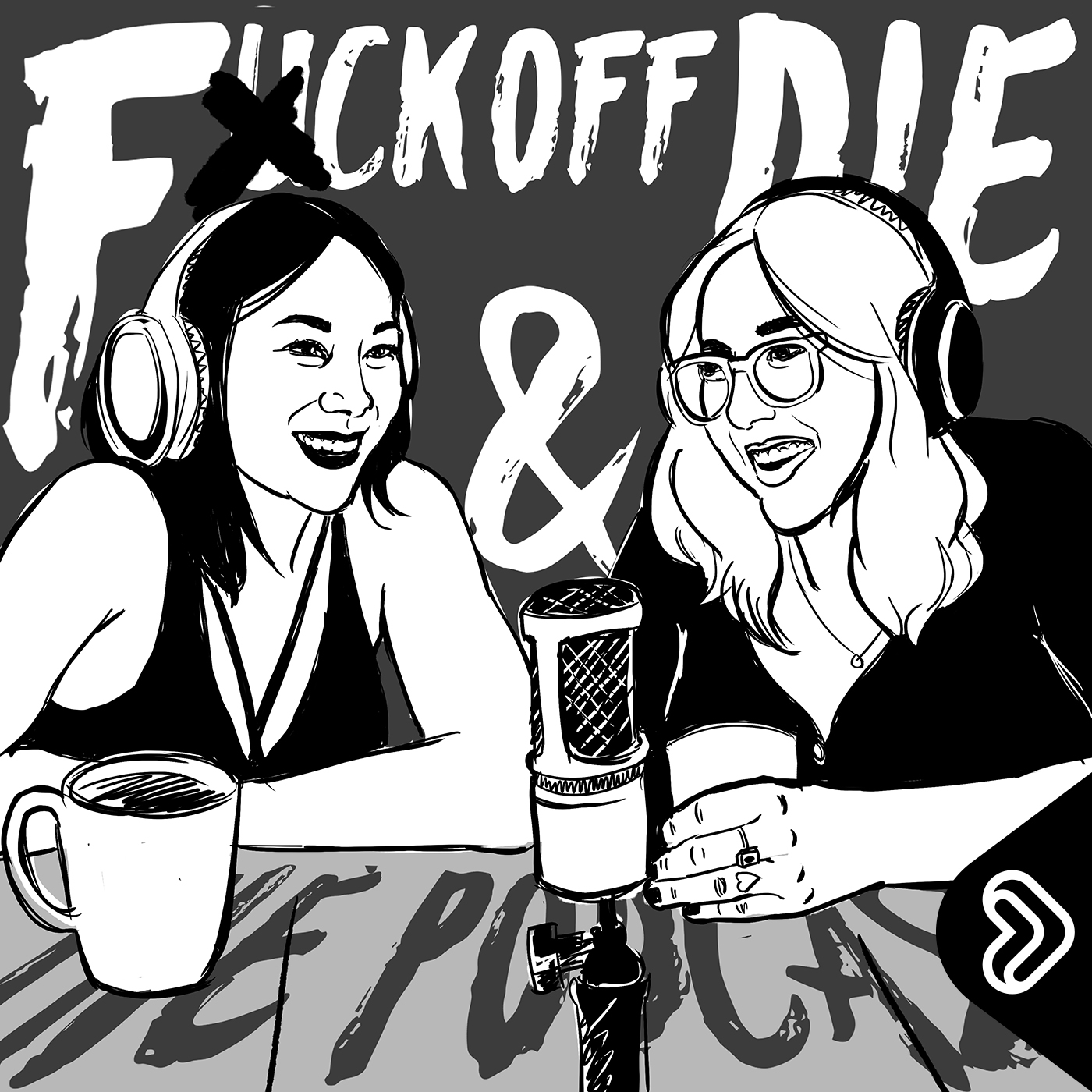 In the final episode of 2020, Jade and Sarah talk about how to deal with Christmas when you’re single. Jade answers a question from a listener who just got dumped before the holidays, and is dreading being asked about her boyfriend at Christmas parties.

The story of the biological clock

Couples who overshare on social media

I just got dumped 2 weeks before Christmas and now I’m dreading being asked about my boyfriend at all of the Christmas Parties. How do I navigate this shit storm?

“Remember that sometimes not getting what you want is a wonderful stroke of luck.”
– Dalai Lama

Buddist Proverb about a farmer, his son and their horses: “We’ll See.” Read it here.

“A relationship doesn’t have to end up in a funeral home or a maternity ward for it to have been worth your time.” @dansavage