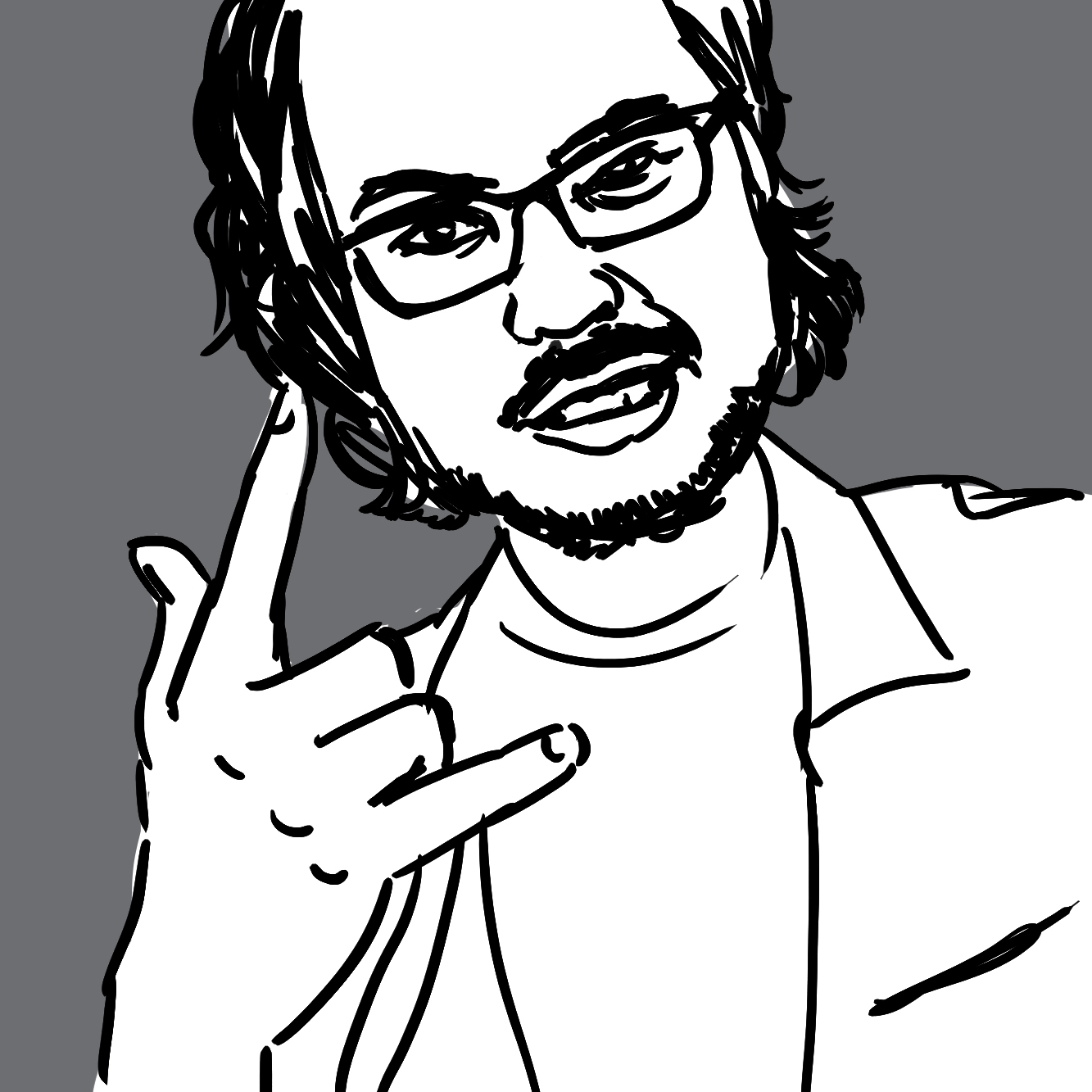 Maurice is the legend who makes our website awesome. His favourite Star Wars character is Han Solo, because of his, “good core values and because he goes for what he wants”. Maurice also makes themed playlists, like the one he made about food, and the other one titled, “Inappropriate lyrics to otherwise good songs.” Most of the songs in that one were by Sting. 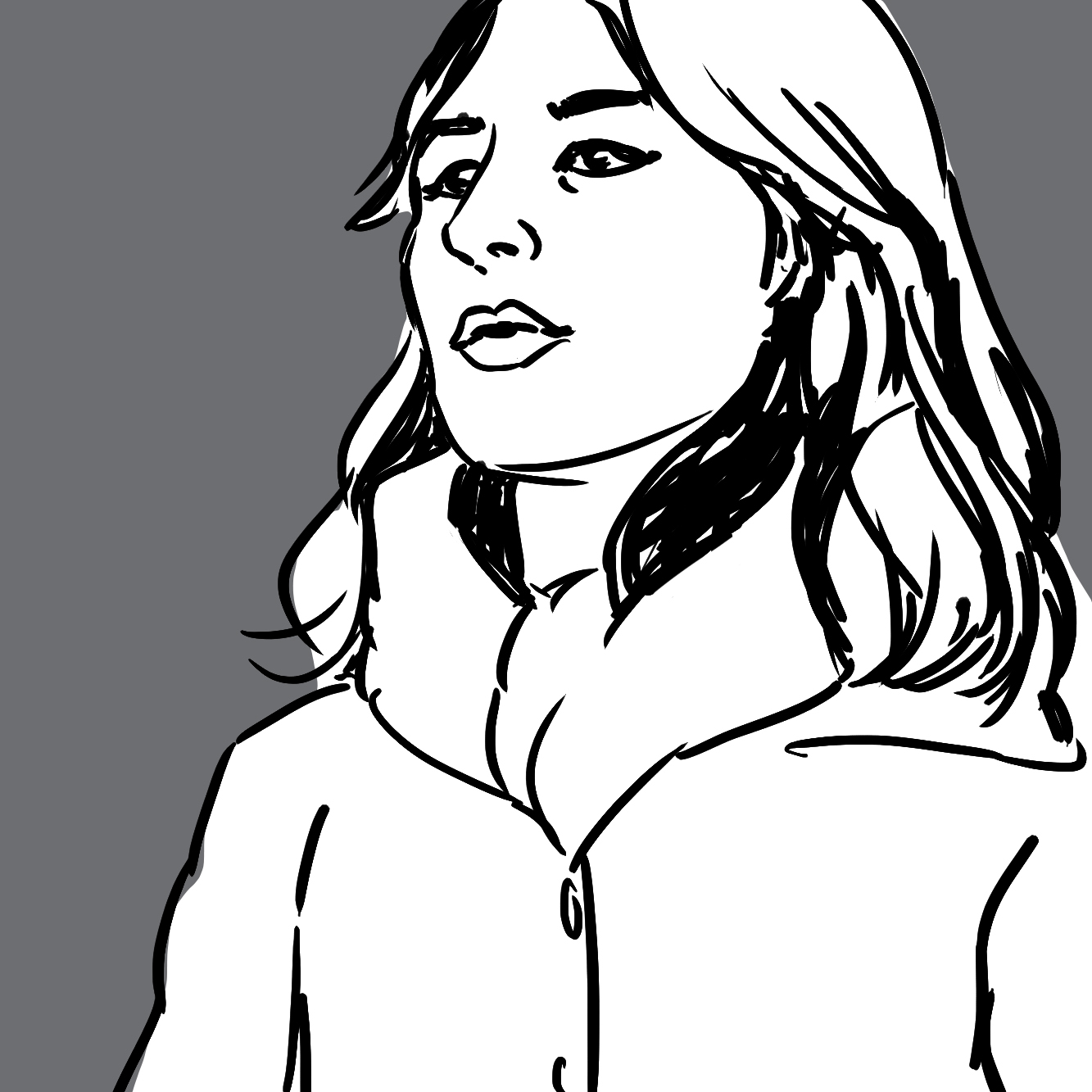 Naomi co-wrote and produced our podcast theme song, which makes her a goddamn bad ass. Right now, she’s really into apocalyptic Middle Eastern jazz. We’re not convinced it’s a genre, but we don’t make the rules. In between music, Naomi kayaks and tattoos herself in Hebrew. She co-owns a cat with aids called Meow Design. 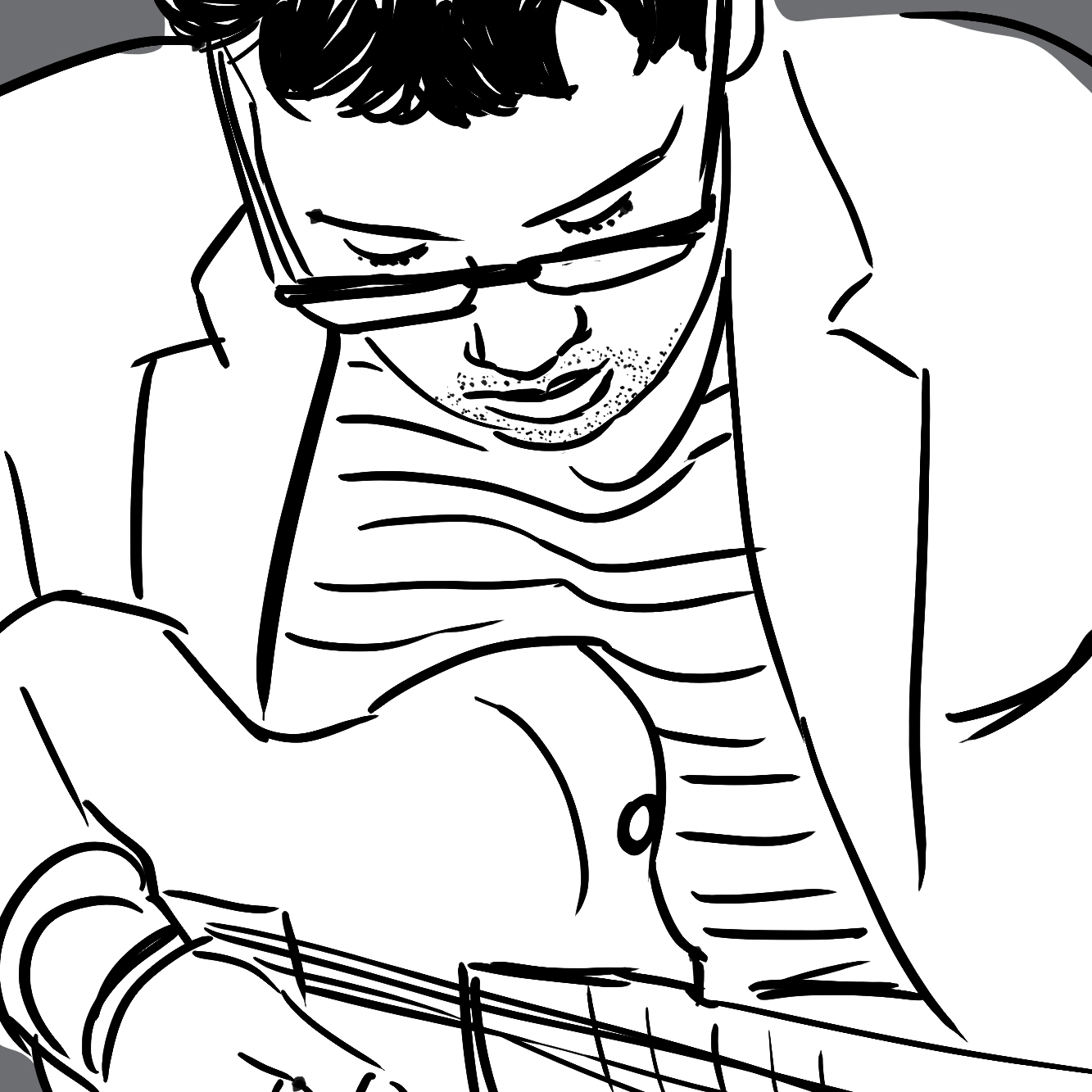 Josiah is the other fantabulous human behind our theme song. He teaches piano, guitar and music theory to old and young people, and plays in Perth bands Grievous Bodily Calm and Gazey (RIP). Josiah likes swimming out really far into the ocean then freaking out that he can’t swim. He also likes dry, boring movies that go for a long time.