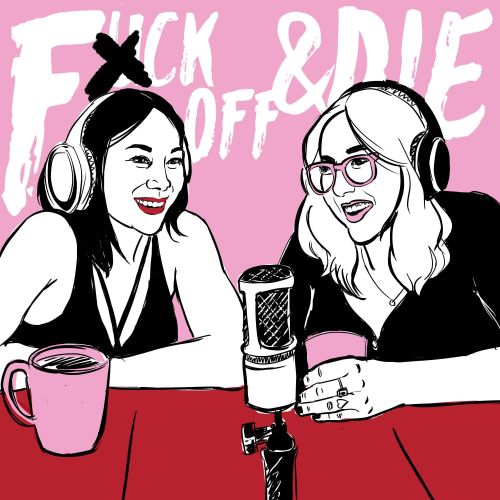 Sarah and Jade weasel their way back into your hearts after spending far too long away with no explanation. The reason is really good though. They also talk through interesting stats relating to ghosting, and how to cope if it happens to you. (Spoiler alert: data says it probably will.)

Definition: What does ghosting someone mean in dating?

Men vs Women Ghosting: Who are the culprits?

“I was listening to season 2 and you guys just disappeared. What’s up? Where are you gone? Are you coming back?”

“Whatever you do, never run back to what broke you.”
– Frank Ocean

“Ghosting is the trash taking itself out.”
– Sarah quoting herself