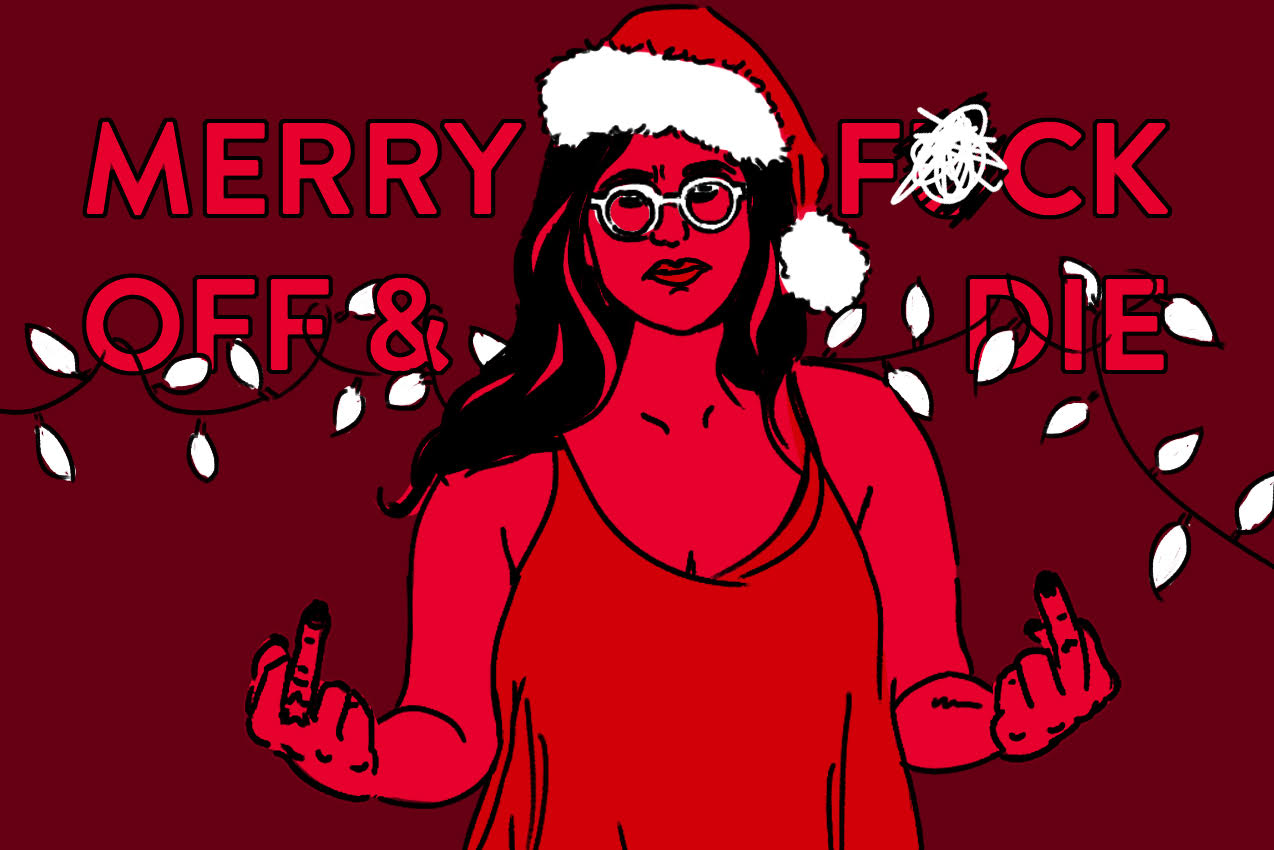 That means if you’re going through a breakup right now, you’re not alone, because, well, everyone else just broke up too. Of course, that’s not going to make you feel any better, especially when it feels like you’re surrounded by loved up couples on Insta and IRL.

Couples who overshare are less secure

So, while you’re scrolling past a photo of Keira gushing over some crappy gift her BF bought her, take a moment to recognise all is not what it seems. Then, take a moment to unfollow Keira, because you don’t need loved up couples in your feed right now.

If you need to, refollow when you’re feeling less hurt. For now, protect your fragile self. You are important.

While we’re putting couples down to make ourselves feel better, here’s another study you might like – it’s about the happiness and success of married people.

Paul Dolan, a behavioural science professor from the London School of Economics said new evidence shows women who are childless and unmarried are the happiest subgroup in society.

We used to think married people, in general, were the happiest. As it turns out, it’s men who benefit the most from marriage, since they live longer, take fewer risks and make more money at work. (Go men!)

Women on the other hand, don’t fare as well.

Dolan was quoted as saying:

“We do have some good longitudinal data following the same people over time, but I am going to do a massive disservice to that science and just say: if you’re a man, you should probably get married; if you’re a woman, don’t bother.”

“…if you’re a man, you should probably get married; if you’re a woman, don’t bother.”

So, there it is. Heterosexual females are scientifically happier when unmarried and without children. I hope this makes you feel better.

You are an objective goddess

It’s true. You are an objective goddess and your worth is not based on whether some douche recognises this.

Also. A breakup doesn’t happen unless something is broken, so take as much time as you need to process what the fuck went wrong. Breakups are a trauma, and you deserve to grieve.

If you can fathom it, take time to do the shit you used to enjoy, even if it doesn’t feel good right away. Do it anyway, and eventually, your brain will catch up.

Did you used to draw? Do you want to? Fall back in love with your hobbies or make some up.

While you’re at it, reach out to the people around you who are most likely to give you what you need. After a breakup, your brain is really good at telling you that you are all alone, when in fact you’re not alone at all.

I guarantee there are people you haven’t thought of, who want to support you. Reach out to them, even if it’s just a message, to let them know you’re struggling.

If they are not in a place to offer support that is okay and does not have anything to do with you. But, more than likely, they will give you what they can.

So often, friendships are forged in times of despair, when a ‘sort-of’ friend reaches out to another, and solidifies a wonderful bond. When friends reach out to me in their time of need, I see it as a privilege.

So, shut down that voice in your head that says you are alone or a burden to other people. That voice doesn’t know shit.