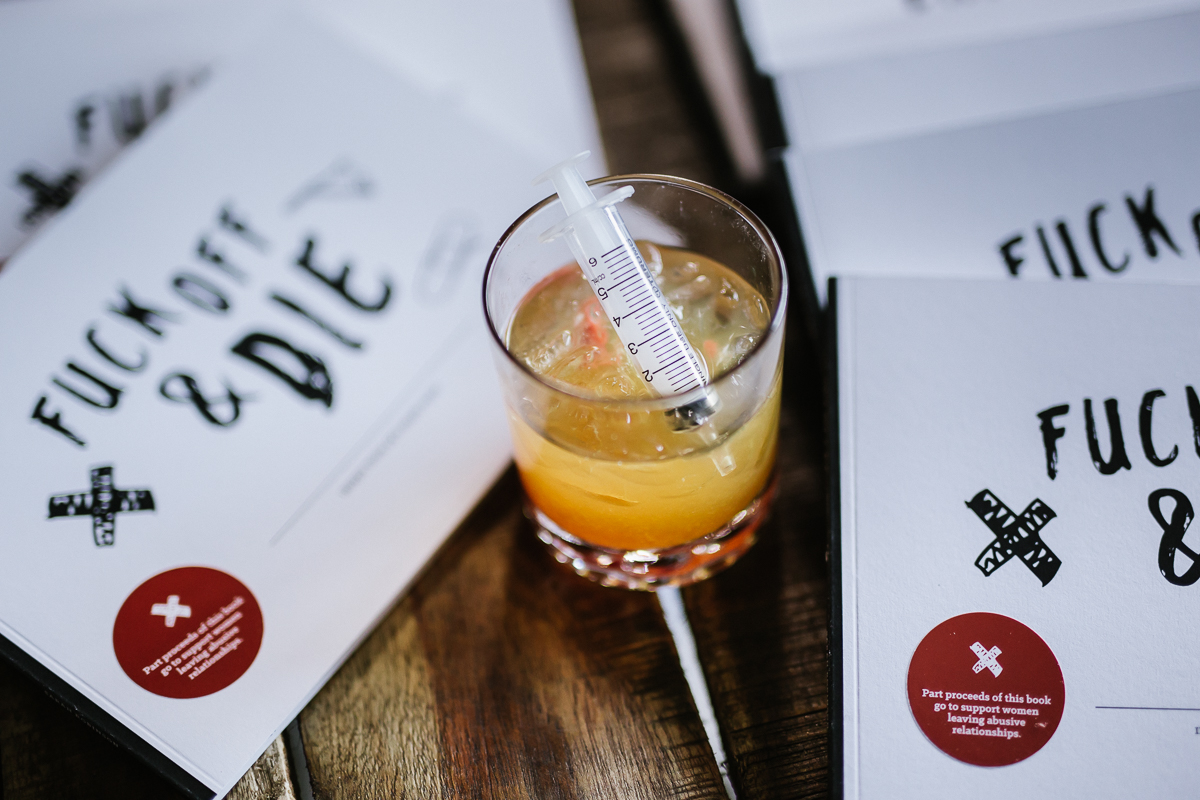 Thanks so much to everyone who came to the launch of Fuck off and die.

I was pretty sure no one would show up, but you did, and I am amazed by that. Leaving the house at the best of times can be a fucked-up exercise, so the fact you did means the world.

You also bought books! Whoa! I did not see that coming! And you stuck stacks of cash in the Entry box, which goes to a women’s shelter in WA.

That makes you badass AF.

I want to say a big mushy thanks to Mat Lewis and Erin Molloy (Emergence Creative Festival Chairman and Director) for putting the FOD launch on the Emergence Program.

If you’re ever in the South West of WA, get to this event. It’s creative chaos at its best. A freak fest for folk who love to be inspired, empowered and wasted, in the most beautiful part of the world.

Also. Jade Foo, the woman behind the illustrations and my dear, gorgeous friend who probably doesn’t really know that she’s a creative genius. But that’s good, because maybe she’ll stick around for the next book.

Thank you to all the warrior woman who came along the launch, some of you came alone and made friends while burning Good Riddance lists in the car park. You are bad ass.

A big thank you to the men who came, and got what the whole project was about.

Especially the blokes who bought copies for women on the night (not because they were breaking up with them, but because they knew they needed one). I thought that was pretty fucking sweet.

Here were my favourite parts of the evening:

Thanks to Darren, Kelly  and Elements Margaret River

Here’s an album of photos shot by Darren McCagh, documentary film maker and legend from Farmhouse Films and Kelly Harwood who creates beautiful images through her business, Kelly Harwood Photography.

They shot these for Elements Margaret River on behalf of Emergence, so thanks for letting me share them. Head to our Facebook page for the full album.

We’re thinking about having a launch in Perth once we recover, so will keep ya posted. 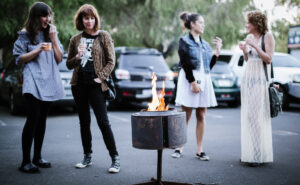 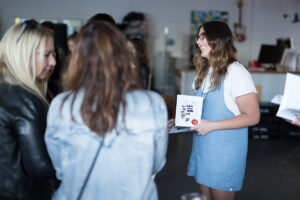 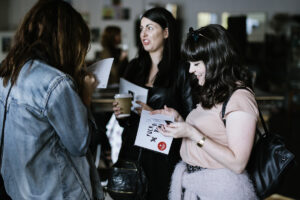 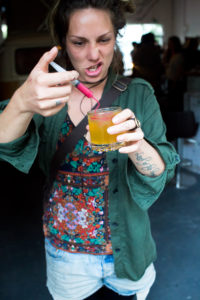 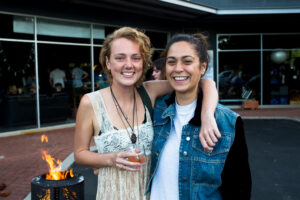 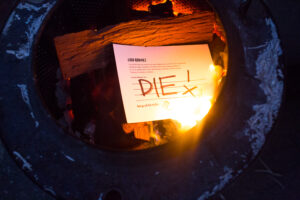 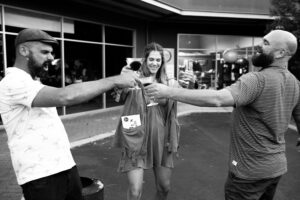